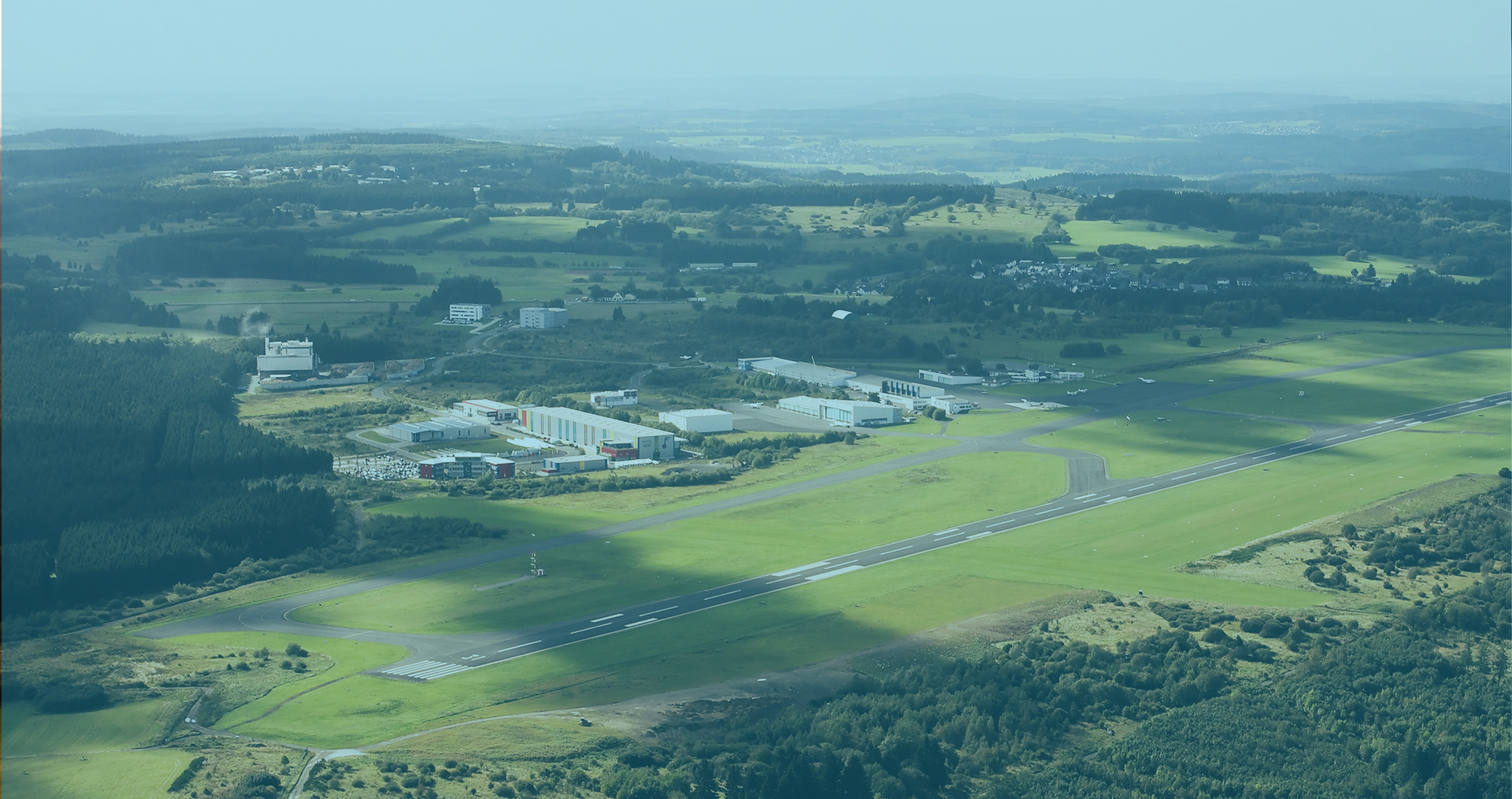 The operating costs of regional airports, such as the Siegerland Airport, are enormous. In an effort to lessen the burden of expenses, a Support Association, the “Förderverein Siegerland Flughafen Dreiländereck e.V.”, was founded in August 2017. “With this Association, we have inducted a platform for effectively shaping and preserving the future of the valuable service portfolio that the Siegerland Airport has to offer for our tri-border economic region,“ the founding chairman of the Support Association, Dr. Theodor Gräbener, was pleased to comment at that time.

The Association serves the purpose of organizing financial support for the airport and also to enhance the marketing position of the Siegerland Airport, eg. boost the awareness level in a broader periphery, beyond the boundries of the surrounding economic region. “With use of the infrastructure airport facility, surrounding companies can ensure their customers a speedy delivery of spare parts“, so the management board, not to mention other life-saving uses such as emergency flights or organ transportation.

With their membership in the Support Association, local companies, regional authorities and private individuals from the surrounding districts Siegen-Wittgenstein, Olpe, Westerwald and Lahn-Dill, have publicly emphasized their interest in a continued existence as well as a future-oriented collaboration between the Siegerland Airport and the local economy. The Association recognizes the need to bring more public attention to the airport and its multitude of services than this has been the case in the past.

The membership offer to become a part of the “Förderverein Siegerland Flughafen Dreiländereck  e.V.“ goes out to all business companies or other legal entities for an annual contribution of EUR 1.000,00 or more, as well as for private supporters who can also participate, starting from EUR 24,00 a year. The contribution amounts have been carefully chosen with a sense of proportion to ensure a broad public consent and to make sure that everyone has the chance to take sides for the Siegerland Airport and join together to form its future. (Under German Tax-Law, the Association does not fall under the non-profit status).

Have we captured your interest? The executive board of the Support Association “Förderverein Siegerland Flughafen Dreiländereck e.V.” is run by the Chamber of Industry and Commerce, IHK Siegen. Organisational contact is Mr. Marco Butz, Tel. (+49) (0)271-3302222 or E-Mail marco.butz@siegen.ihk.de. For membership application, please contact Mr. Butz directly.